Public To Have Their Say on Bus Reform In Cambridgeshire 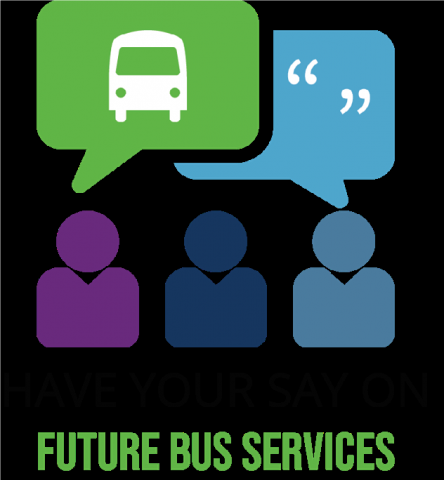 The Cambridgeshire and Peterborough Combined Authority is to launch a public survey on bus services as part of an ongoing radical reform of its bus network. From November 4th, there will be an opportunity to participate in a survey to canvas public views on Cambridgeshire and Peterborough bus services, how they can be improved, what you think is working and what could be improved through a series of focus groups. The survey can be completed online or by phone.

Respondents will be asked to comment on current levels of satisfaction with bus services and their support for a range of suggested improvements including more frequent services, an expansion of the bus network and new routes. Other ideas for improving services include greater use of technology such as driverless shuttles and more use of alternative fuels such as electric buses.
The results of the survey with the public will be used as an evidence base for what needs to change, which will be taken forward by the Cambridgeshire & Peterborough Authority and developed into a plan for how to improve the bus network.

The survey is open until Sunday 15th December 2019 and can be accessed via this link – www.smartsurvey.co.uk/s/FutureBus/
Responses are requested from people who use the bus and those that do not. Surveys can also be completed over the phone by contacting ITP on 07377001512. (9am – 5pm Monday to Friday). A summary of the survey results will be shared on the CPCA website in early 2020. Everyone who completes the survey will have the choice to enter a prize draw to win £100 of high street shopping vouchers.
Respondents can indicate a willingness to be considered to attend a follow-up group discussion session.

There are no comments yet.